Embedding Openness in the Design Process of Web-based Learning Arrangements

Open Education means providing access to information and education for everybody so that they can participate in society and be creators of their lives (UNESCO, 2012). With a closer look at the digital landscape these days many implementations of the open education idea appear to be open washing (Weller, 2014) as several studies show: Great numbers of participants in MOOCs can be attributed to the long tail effect and high drop out rates point to the fact that not everybody is made for self-organized online learning (Schulmeister, 2014). Insights into the profiles of MOOC participants show that most of them already have an academic education (Christensen et al., 2013; Emanuel, 2013). Increasing commercialization of platforms and usage of participants data for recruiting put some supposedly open initiatives in a bad light. Finally, the World Bank Report comes to the conclusion that the internet has not yet reached those who could benefit from its potential (World Bank, 2016, p. 147). Everything open but in the end not won anything for a fairer world? 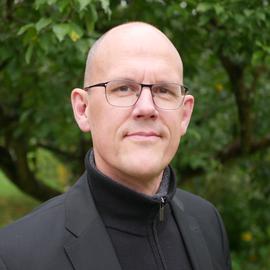